A key part of Christian Aid’s work in Israel and the occupied Palestinian territory is supporting local citizens to understand and defend human rights. Christian Aid’s partner B’Tselem started a video project allowing people to record the abuses they saw. 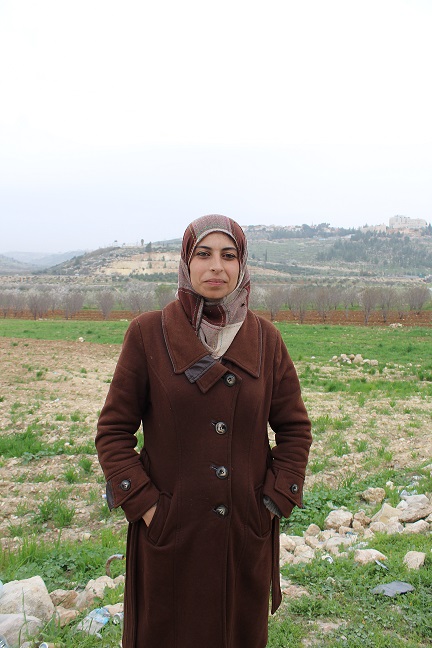 Imad abu-Shamsiyah lives in Hebron, in the West Bank, with his wife Faizeh and their five children. Since 2011, Imad and his wife Faizeh have volunteered with our partner to film their daily lives, illustrating the harassment, assaults and pervasive discrimination they experience from Israeli settlers and security forces.

On 24 March 2016, while Imad was sitting down for coffee with Faizeh and one of his daughters, he heard gunshots and immediately went to video the situation on the street. Two Israeli soldiers had been attacked by two young Palestinians. Imad filmed a sequence of events in the aftermath of this attack showing Sgt. Elor Azaria, a then 19- year-old Israeli army medic, shooting and killing Abdul Fattah al-Sharif, one of the two young Palestinians, while he lay unarmed and wounded on the street.

Imad shared the video with B’Tselem instead of accepting payment from a news agency for exclusive broadcasting rights. The video was used as evidence in the trial of Sgt. Azaria and supported the prosecution and ultimate conviction of manslaughter in a military court. This choice came with economic hardships as Imad bravely opted for justice over economic gain, despite the fragile position he and his family are in to make ends meet.’We film our daily reality.’

With the support of B’Tselem, Imad continues to film his family’s daily reality because he believes it helps, at times, to protect his children from false arrest, and his home from illegal entrance by settlers.

Thank you for your support through Commitment for Life, which is protecting human rights in Hebron and across the region.

x
Top
All are welcome
We use cookies to ensure that we give you the best experience on our website. If you continue to use this site we will assume that you are happy with it.Ok